A representative for Angelina Jolie and Brad Pitt has confirmed that the two were officially married over the weekend! ABC reports that the supercouple, famous for holding off their own wedding until marriage equality for all was achieved, tied the knot in Chateau Miraval, France, this past Saturday.

Brangelina have always been known for their mantra that family comes first—Angelina has tattoos of the coordinates where all her children were born, and they are always spotted out and about with their kiddie crew in tow. It’s no surprise, then, that their kids were a central part of the ceremony. Maddox, 13, and Pax, 10, the two oldest boys, walked Angelina down the aisle. Zahara, 9, and Vivienne, 6, served as flower girls, and Shiloh, 8, and Knox, 6, rounded out the group as ring bearers.

Angelina Jolie and Brad Pitt have always been staunch advocates for equal marriage rights. While their timing seems to be a bit early considering marriage equality doesn’t exist throughout the United States, there’s no doubt that they will continue to fight for an end to discrimination. They have been together for almost ten years, and we are absolutely thrilled to see that they officially said “I do!” 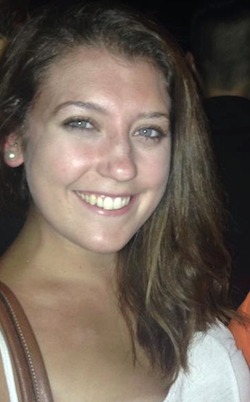