Walt Disney World has played a special part in Alex and Ashley’s relationship. It’s where they met while they both worked there in 2011 while Alex spent parts of her semesters working various roles while getting her BA degree in her home country of Canada. Fast forward six years later, and their love was being tested — Alex’s visa was up after graduation. “Our hearts actually broke in half when we learned towards the end of the semester that her request to extend her Visa to stay in the U.S. had been denied following her graduation. She was the person I had always been looking for, and when I fell in love with her it felt like I had finally found a missing piece of myself,” says Ashley. “I knew I couldn’t lose her because of some stupid border stipulations.” With romantic dinner plans at Victoria and Albert’s at Disney’s Grand Floridian Resort on the horizon, Ashley went into proposal mode. “The plans for her regular Christmas gift went out the window, and I found myself shopping for a diamond ring the week before Christmas.”

After an amazing 10-course meal, they took a romantic carriage ride through the holiday-decorated grounds of Disney’s Fort Wilderness Resort. It was there, tucked under blankets in the back of the carriage, that Ashley proposed.

They swiftly married at the Orlando County Courthouse a month later. And while they may not have had time to get the flowers and dresses they wanted for their courthouse wedding, they enlisted the amazing talents of Love Lister Cortiella Photography to capture a beautiful bridal portrait session to celebrate their love at nearby Sarasota’s Ringling Museum, filled with lush greenery, epic water views and amazing architecture. 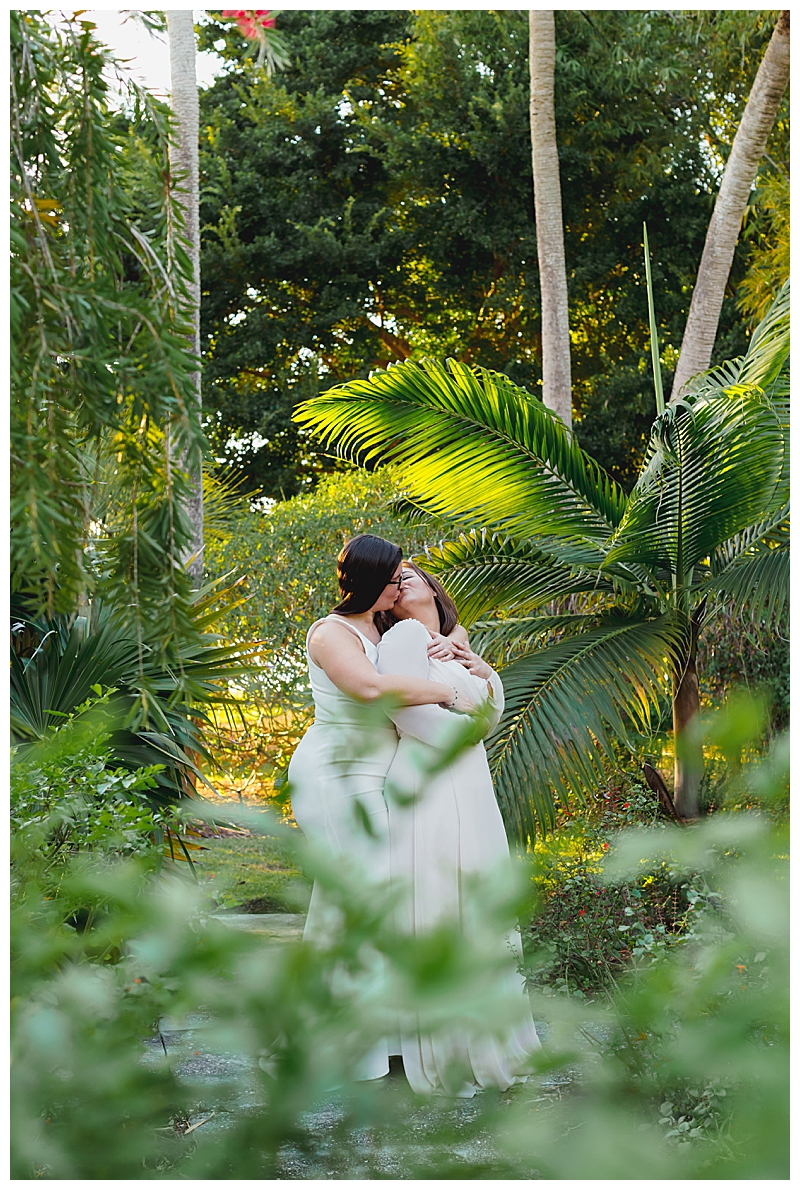 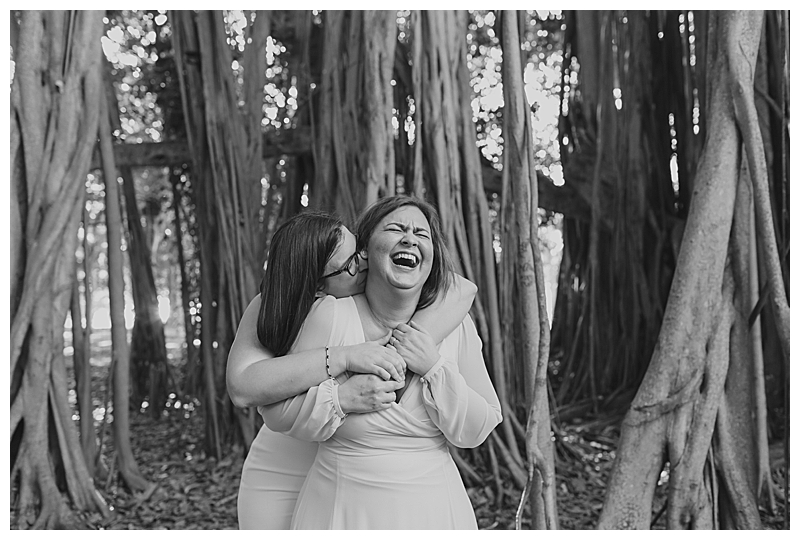 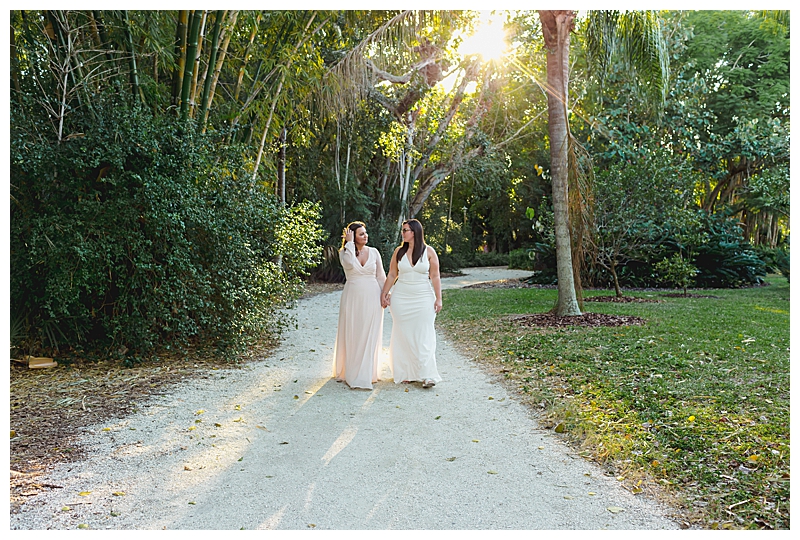 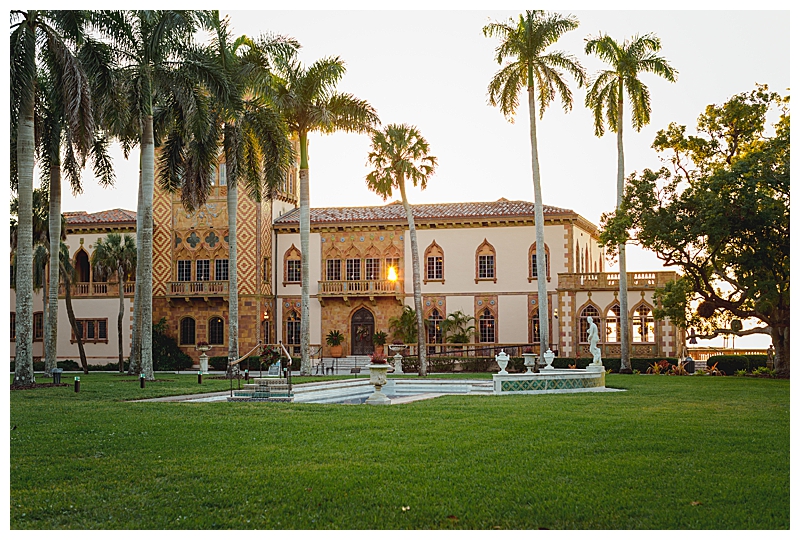 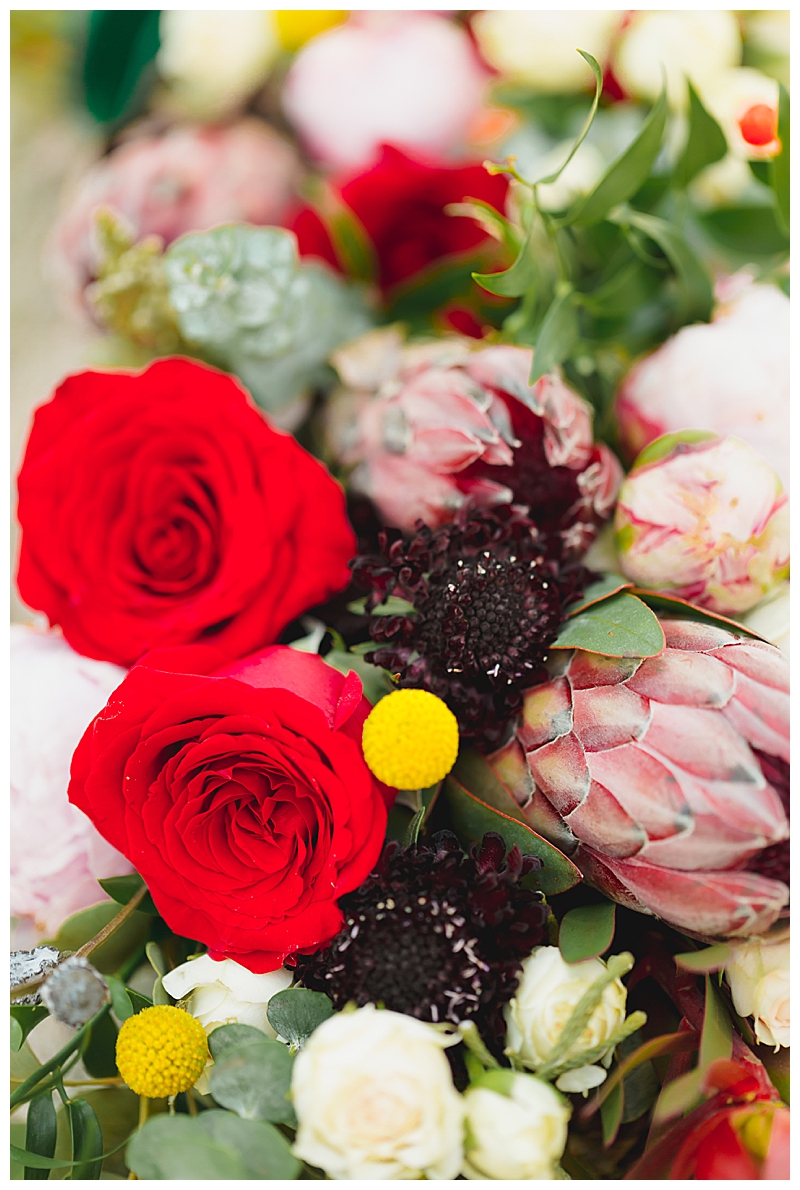 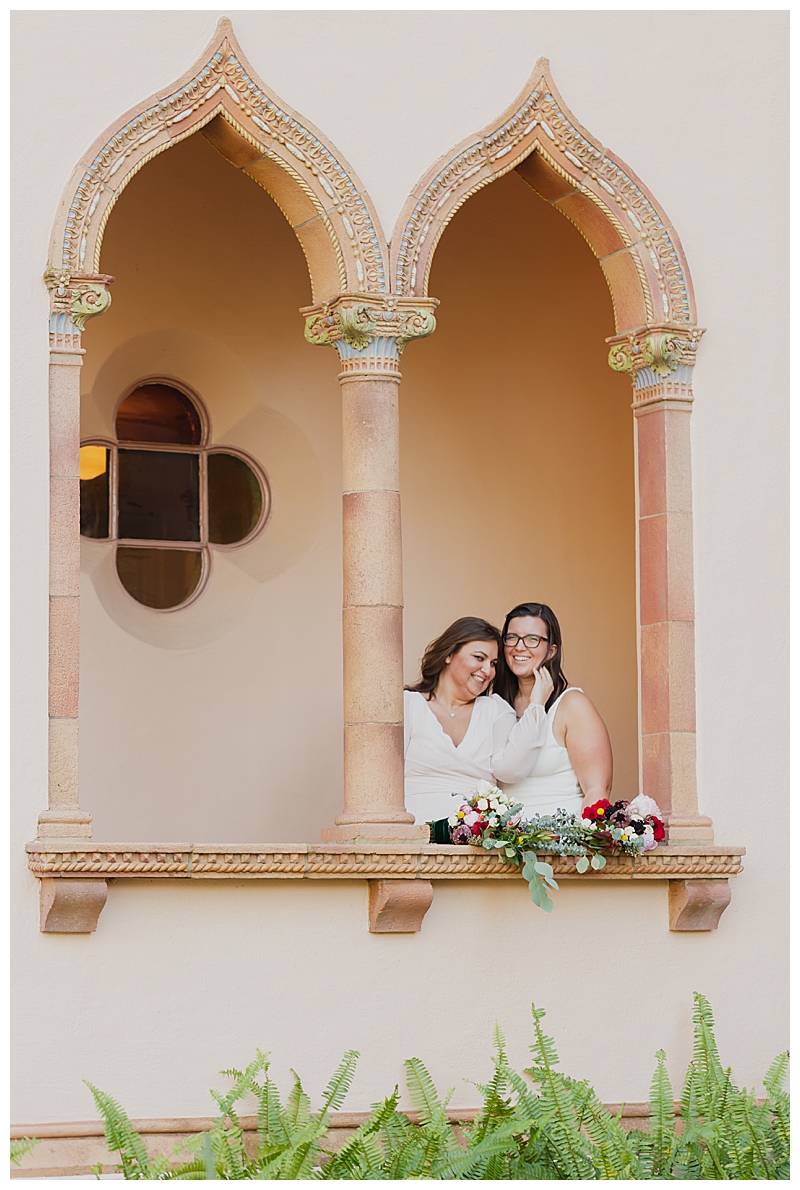 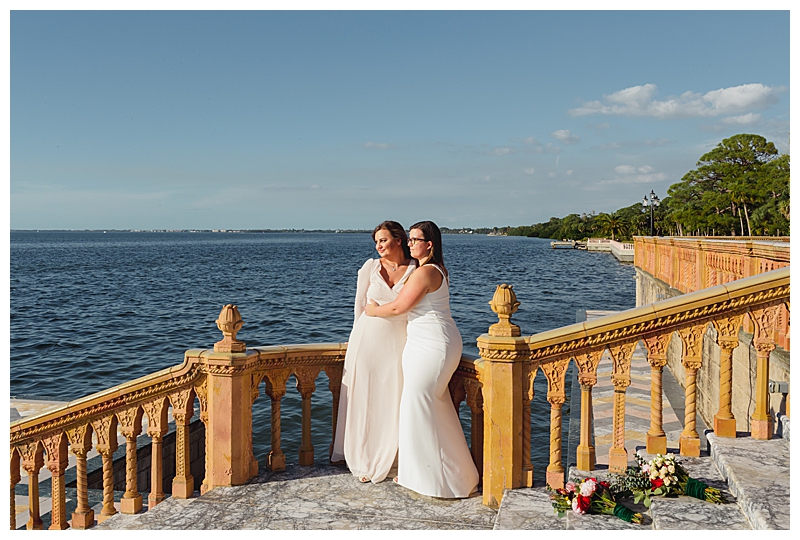